We are behind the plan

We are behind the plan 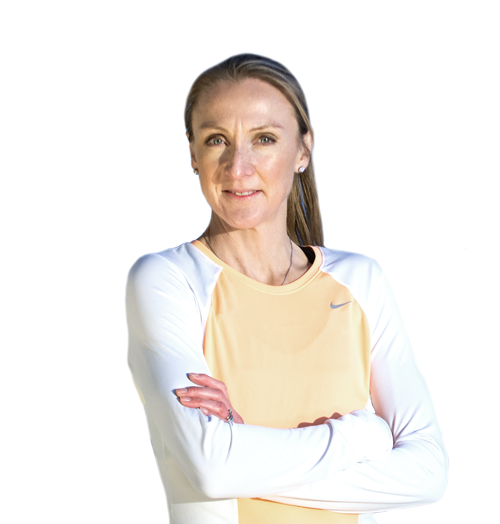 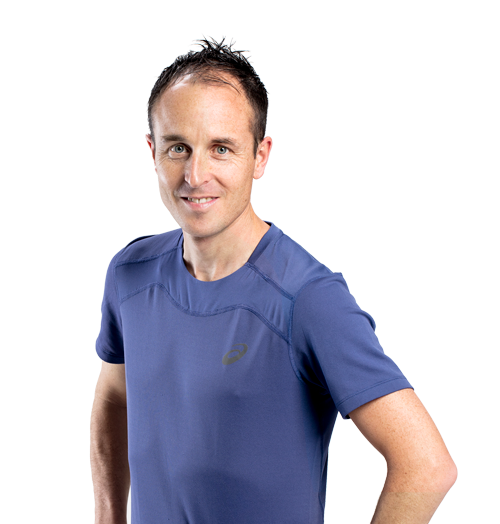 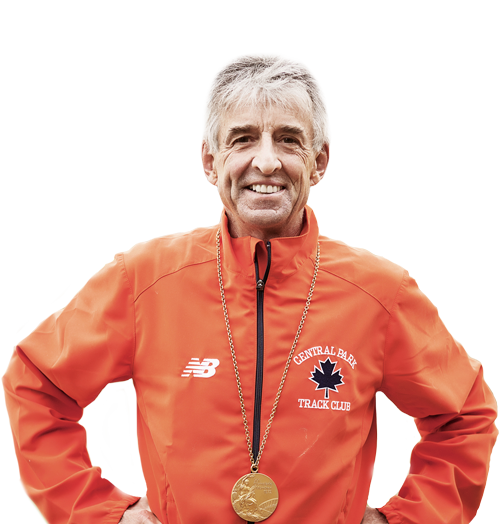 I have helped to develop the running training plan

I have helped to develop the running training plan 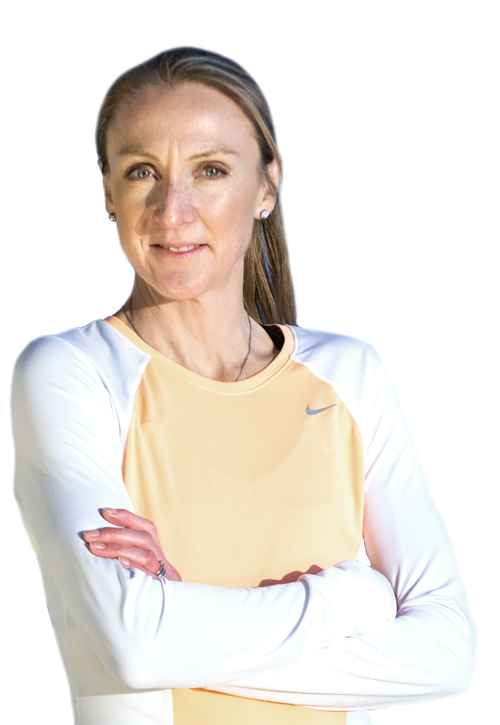 “I could only achieve my success at world championships and my world record in marathons with structured training! My years of experience and knowledge for successful training now flow into running.COACH. With the varied, comprehensive and structured training plan of running.COACH, you will get the most out of your possibilities and set off on new heights!”

In three simple steps to your individual running training schedule

for iOS register for Android

Your present condition and your desired goal

training schedules for everybody

training schedules for everybody

Are you doing your first experiences in running and you need a structured and consistent training program? Do you wonder how to get from the couch to 5k running? Would you like to check out a half marathon training plan? We have the right plan for you!

You are looking for
a marathon / half marathon
training plan

Have you decided it's time to run your first marathon or half marathon? Are you looking for a suitable training plan? We have a training plan for every distance from 5 km to Marathon.

You want to beat
your personal best

You are running already for many years and you are looking for new challenges in order to beat your best time. Our dynamic training schedules help you to achieve your goal.

It´s intuitive
and easy to use

Upload your files from your Garmin, Polar, Suunto, TomTom or Fitbit device directly into running.COACH.

You can also import trainings directly from Strava or Runkeeper.

Running.COACH offers you specifically developed tools for analysis. You can, for example, compare your performance in different competitions with help of a tool which calculates a performance index for each competition based on the distance, the metres of climb and the result.

it´s dynamic
and adapts to your progress

running.COACH analyses your training plan and adapts it if necessary (for example, in case of progress on your part).

After illness or injuries, running.COACH automatically suggests a rehab plan, in order for you to slowly get back to your previous level.

Our training plans are customised and they adapt to your planned main competitions and competitions for preparation.

Your running experience and your current capacity are considered for the generation of your individual schedule.

After you having entered your basic information, you will get your trainings presented in a nicely structured way. The plan includes necessary information such as training form, duration, pace, as well as explanations on the goal and the purpose of a given session. Whether from the couch to 5k or on the way to your first marathon, running.COACH will support you on your way to your goal.

What runners think about running.COACH 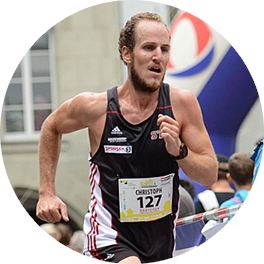 Thanks to continued training with running.COACH, I was able to clearly improve on distances ranging from 10km to mountain running and marathon in the past couple of years, without risking an injury. Those successes encourage me to aim at new targets time and time again. 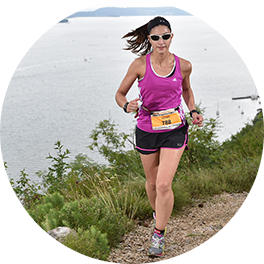 running.COACH motivates me a lot. It helps me getting variation into my training, as well as adhering to my recovery phases after physical efforts. I know that, this way, I am capable of achieving my goal: to run the Berlin Marathon. Hence, for me, the decision to use running.COACH is a small investment for a big goal. 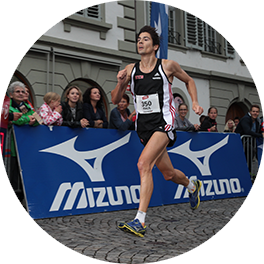 After struggling with several muscular problems for more than two years I am now back on track. Thanks to the structured and dynamic training plan from running.COACH I could steadily increase the work load and never lost motivation. After the first competitions this summer the hunt for new personal bests and other goals is to be continued.

In orienteering, Frenchman Frédéric Tranchand has been making a name for himself for a long time. Already in 2010, he won his first World Championship medal at the Orienteering World Championships in Trondheim. Since then, six more have been added. Last fall, he made a detour into the trail running scene, including a second place […] In the blog read more

Staying fit in times of the pandemic – training motivation

Author: Gabriel Lombriser Runner, running expert, coach, running.COACH product manager Gabriel is an active runner himself and is outdoors whenever possible. As a former multi-sport athlete (triathlon, duathlon, gigathlon) he is not only running, but also often on cross-country skis or on his bike. Running is and remains his favorite endurance activity. Passing on know-how […] In the blog read more

How training fits the menstrual cycle